At night from Saturday October 28 to October 29 law enforcements have detained 17 people in one of the nightclubs of Kyiv in Shevchenko district, who had drugs. National police department in Kyiv reports about it.

The club began its work on June 2017. Complaints from residents of nearby houses came to the police. People were complaining that visitors are preliminary underaged and students in a state of alcohol and drug intoxication. In time of checking of applies the five facts of storage of narcotic drugs among visitors to the club were documented. According to their words, they bought drugs from the strangers in the territory of the institution. The information is included in the Unified Register of Pre-trial Investigations. 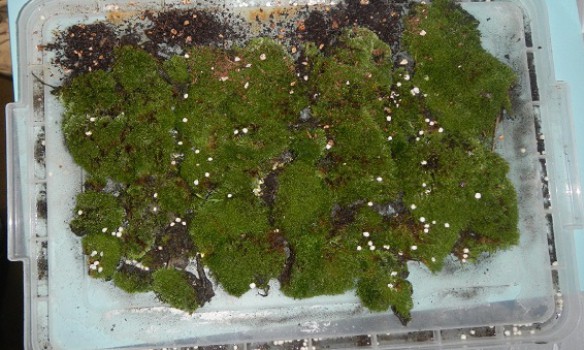 ‘As part of the pre-trial investigation, employees of the Shevchenko police dept in Kyiv and the Kyiv local prosecutor’s office No. 10 with the involvement of the police of the special police department of Shevchenko police dept in Kyiv, the military commissariat conducted a sanctioned search in the night entertainment building. At the time of the search, the club had 200 people aged between 15 and 25, mostly residents of Kyiv. According to the results of the search, 17 people were detained and drugs were seized from them’, Kyiv police has reported.

After the survey the detainees were delivered to Shevchenko police dept. Also it’s reported that transparent bags with a substance similar to narcotic were seized from 20-year-old barman and substances similar in appearance to drugs, hallucinogenic fungi, electronic scales, 40 thousand UAH, 8 bank cards and ‘BMW’ were seized from 30-year-old man.

According to law enforcements words, 11 underaged were detected among visitors. They were transferred to parents.

Regarding parents, administrative protocols have been drawn up for malicious default of parental responsibilities under art. 184 of the Code of Ukraine on Administrative Rights. It is also reported that the staff of the military enlistment office found 32 people who evaded the conscription, and brought them to the collection point of conscripts in Kyiv. It is reported that the entertainment facility operates without any permits and is in an emergency condition. 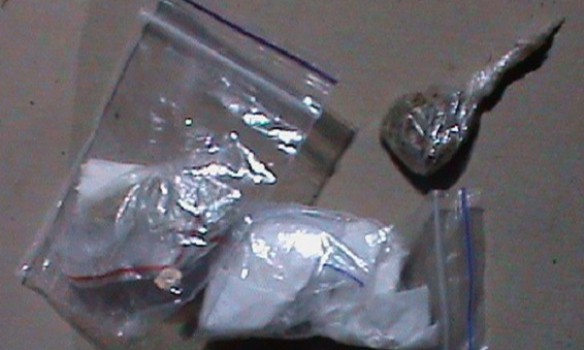 Otherwise Masi Nayyem, the representative of law firm ‘Miller’, which attorneys will  will represent the interests of detainees reported on Facebook: ‘As of 17:56: Roman Stoichev’s lawyer (who will defend the detainees) is not allowed. Nobody is let out from a military registration and enlistment office. The police do not come to the call, which the lawyer carried out, more than 40 minutes of no reaction’.

‘Hromadske’ reported that there is no information if detainee in Kyiv club were evading the conscription  or not. The attorney Roman Stoichev has reported about it.

‘At this stage, I, as a lawyer, check the circumstances of the detention of citizens and in the future we plan to appeal the actions of law enforcement agencies’, he said. 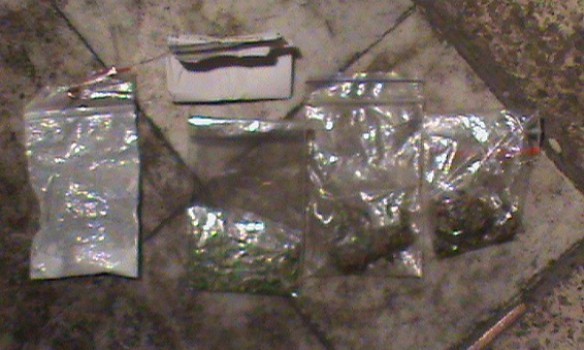 Alexandra Dvoretska, Charitable Foundation ‘Vostok-SOS’ Coordinator has reported in her Facebook, that police or military staff have no rights to blame for evasion of the draft service: ‘Among people who are on Zroshchuvalnaya 17a, there is a Crimean Ilya, who permanently resides in the temporarily occupied territory, in Sevastopol. He came to meet my friends. There is no mechanism for inviting such people from the state, because military commissariats don’t work there, and there is no one to deliver mail to. And this means that he is not a person who shirks service, because he wasn’t invited to the military enlistment office’.

The ‘Human Rights Information Center’ has published the messages of eyewitnesses in Facebook. They confirm that ‘the detention was conducted from the brutal use of force and the beating of visitors, searched the visitors without witnesses, during the raid the police was usding a crude language’. 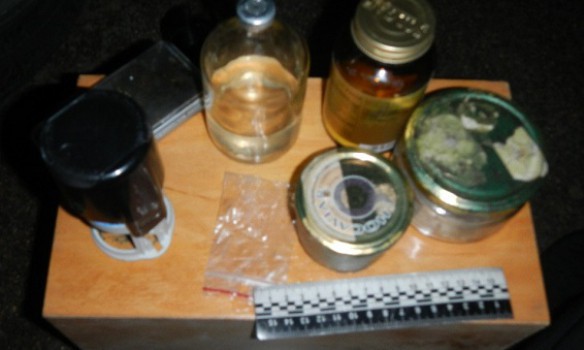 At the same time, the representative of the Ombudsman for the protection of the rights of servicemen Svyatoslav Stetsenko reported to Hromadske in commentary: ‘Each conscript must arrive at the military registration and enlistment office, in accordance with the law on military service and military service. Even those who didn’t receive the summons must, within 10 days after the announcement of the appeal, arrive at the military registration and enlistment office to determine whether they are suitable for military service or the right to defer’.

‘But the police must act in accordance with their authority. No one has the right to use violence and to humiliate the honor and dignity of citizens’, the representative of the Ombudsman said, adding that ten people wrote applications to the Ombudsman about the violation of their rights while detained in a nightclub, but complaints about the actions of the administration of the assembly center Stetsenko did not receive.

It should be noted that the autumn appeal began on October 2 and ends on November 30. Young men of age 20 to 27 should have been on it.

It’s said in the message of the law firm Miller, whose lawyer will represent the interests of the detainees, that the law enforcers, broken into the premises didn’t present the investigative judge’s decision to conduct investigative actions , so Part 3 of Art. 236 Code of Criminal Procedure was violated: ‘During the investigation, physical force was applied to the visitors of the establishment, so the criminal offense under Art. 365 of the Criminal Code was made. Before carrying out the investigative action, the representatives of law enforcement agencies didn’t explain to the persons to whom such actions were applied their rights and obligations under the Criminal Procedure Code, as well as the liability established by law, than violated Part 3 of Article 233 of the Code of Criminal Procedure’. 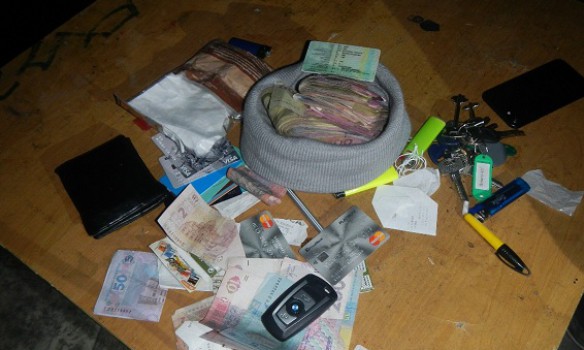 Almost all visitors were searched, which violated the norms of Part 3 of Art. 208, art. Art. 223, 236 of the Code of Criminal Procedure. In addition to the aforementioned violations, visitors to the establishment without having to file documents, as the norm of Art. 104 CCP, were partially sent to the police department on the street. Herzen, 9. 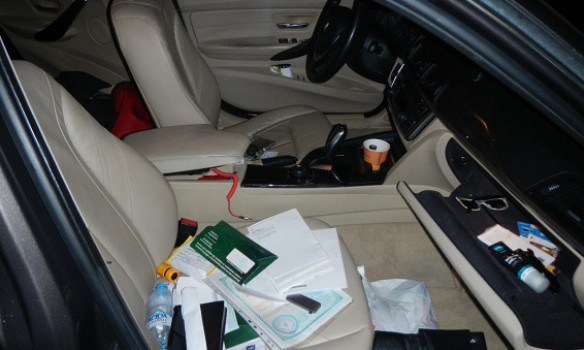 ‘It doesn’t clear, on the basis of which normative document more than two dozen of people were sent to the Desniansky Military Commissariat. Such actions are not envisaged by any normative document’, lawyers emphasize.

Prepared on the basis of ‘112 Ukraine’ materials.