45-year-old Igor Novoselov descends into the shaft every day. Last time we met him in boilersuit and with black from coal dust face. Now he’s sitting in front of us in the jacket in the head of the table. Igor Novoselov is a director of ‘Zolote’ mine.

Answering on the remind that month ago we saw him in a different setting, man is smiling and embarrassedly responds that all staff descends underground.

‘Our main working place is under the ground. There are our people, our subordinates. All questions are solved there’, the chief engineer of the mine Pavel Protsenko confirms.

Having decided finally to embarrass the director, he tells the following story:

‘When we were left without voltage for three days, so the mine was fully flooded on the horizon 775 meters. After, when repair was finished, workers were afraid to run the pump. And he (Novoselov) approached me and pressed the button that everyone was afraid to press’. 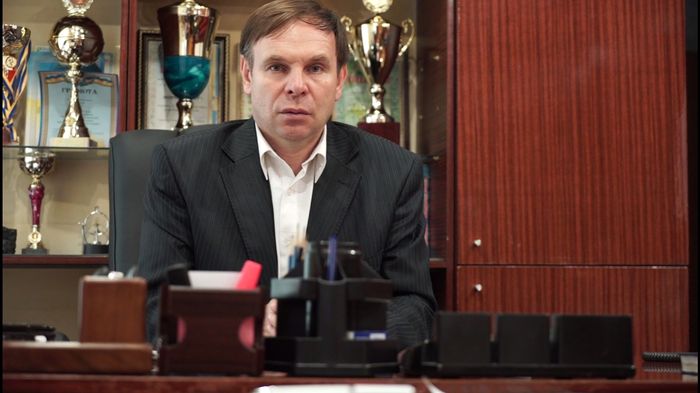 More than 1000 people worked in the mine before a war. There are 469 of them now. The rest either left or on the other side of the front – earlier, more than third part of workers of ‘Zolote’ mine were from Pervomaisk or Golubovka (Kirovsk).

Few times the mine was without a power and worked underground people were managed to rise to the surface by foot. It took 2.5 hours on pedestrian climb from a depth of 865 meters. The next shift fell into the face on the same inclined trunk. The main activity of the mine is coal mining on the website of the State Property Fund, which is logical, but not entirely true.

Mining is very small, up to 2000 tons per month – one railway wagon per day.

It’s more important that enterprise is pumping a water. There was a need before a war to pipe out 200-250 cubic meters of water, now – nearly 600. According to the hydrogeological forecast, this volume can double.

The reason of such a dynamics is that mines in the NGCA stopped to pipe out a water and they even notified ‘neighbors’ by letter. 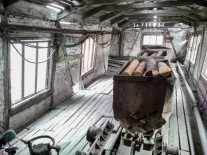 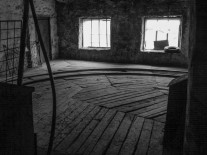 ‘First enterprise on the way of water movement is ours. If water come and we won’t manage to stop it, so ‘Karbonit’ and ‘Gorskoe’ will be flooded too. Then this water will go on the surface in floodplains of rivers. It will squeeze out methane gas, which is in the mine workings, and explosions can occur. People can’t live here’, the director of a mine resumes. 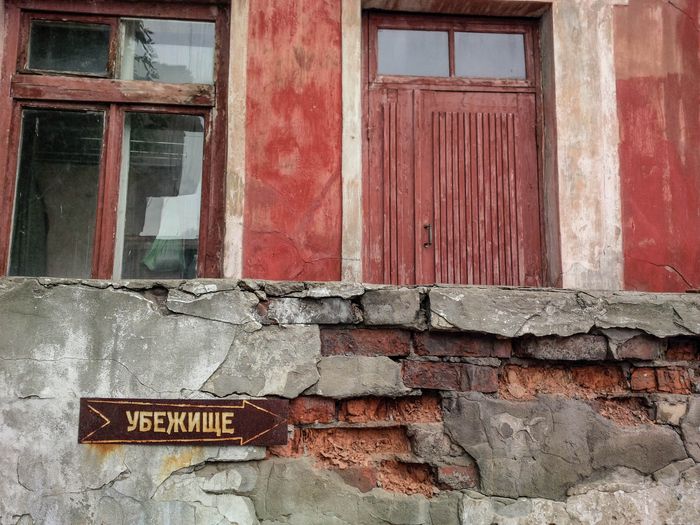 But the chief engineer refuses even to admit the idea that the mine will stop pumping out the water.

‘The fact that we will accept this water – it’s without doubts!, – Protsenko is sure. – The most important is to help us: to supply us with spare parts and strengthen dewatering. We have strengthen it partly – put dewatering tubes. Now our engines will come from the repair. I hope that we will have a help to do something with pipes and other things depends on us’.

The real aid is the project to strengthen dewatering, which is now at the Cabinet of Ministers consideration. The mine is going to buy pipes for 90 millions of UAH (~$3.35 millions), electric motors for them, to conduct the repair of mine workings and cleaning of mine waters on the surface.

It was hard to director to answer on a question when such funds were invested last time in the mine:

‘There were no reconstructions of our enterprise. There were only current works. It’s impossible to compare it with something’.

On a question how coal is extracted, Novoselov says that by combine harvester and adds: ‘We have not the absolutely stone age here’.

But the coal is extracted by jackhammers at the other mine – ‘Karbonit’. 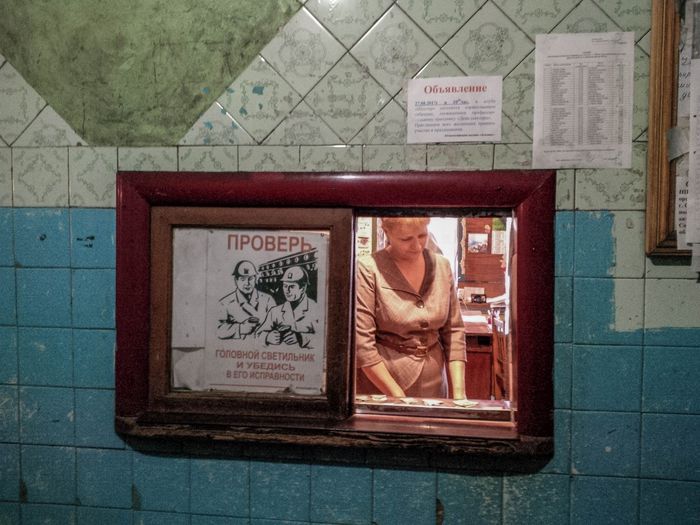 The status of ‘Zolote’ mine – ‘is preparing to the privatization’ at the mentioned already the website of the State Property Fund.

Enterprise director explains: such the government really has intentions, the minister of fuel and energy told about it to the heads of coal-mining enterprises in the spring. The plan was to invest in the mines, make them profitable and then privatize.

‘But all this was left on words’, Novoselov sighs.

‘We were fooled by azarovs as well as bazarovs – everyone’, a man outrages.

He has typical for miners gloom sense of humor. 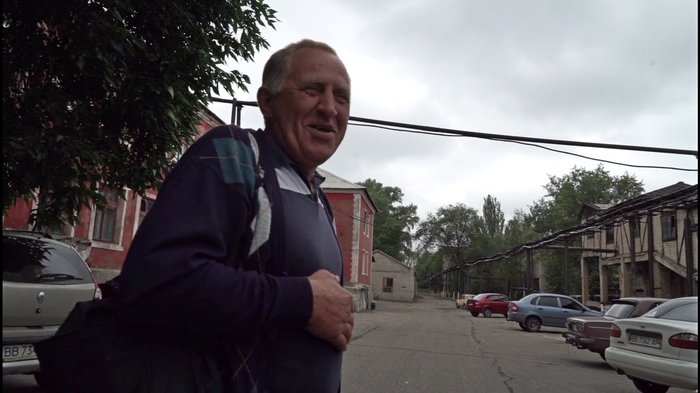 We meet Leonidych twice – first on the exit from the administrative building and then at the traditional miners’ smoking before the descent to the ground. Both times he puts forward his idea about who can save the coal industry.

‘They have 100 millions of UAH (~$3.72 millions) of deposits. Where did the money come from? Here you are literate – offer someone – they took money from them and give on the development of any mine! And it will work, people will live, something will be transferred to budget!’, miner is sure.

Leonidych also has an idea what to do with corruptionists:

‘Give him here on the horizon 400 (depth in meters – ed.). I will teach him how to love Motherland! Grandfathers taught us and we will!’, the man talks under common laughing, but after a minute he become serious: – The mine is still works thanking to fact that director hadn’t run away. Other would give up and leave. So the mine is standing and working…‘.
Ivan Bukhtiyarov for Informator.media